Joanna is the originator and organizer of the “Demakijaż” Festival since 2016. 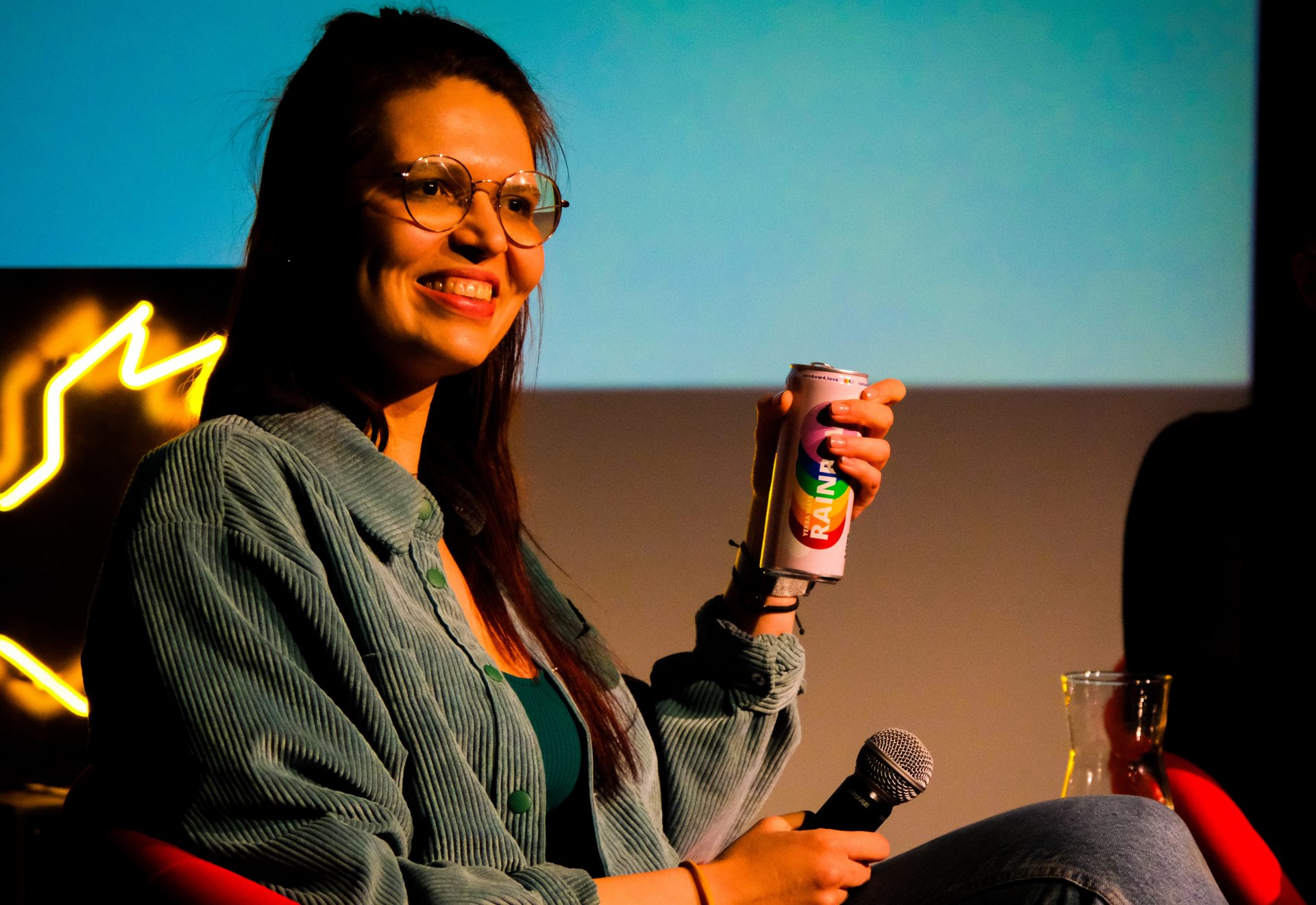 Joanna Bednarczyk was born in Lublin, where, not counting the episodes of living abroad, she spent her whole life.

She is a Culture Studies and Linguistics Studies graduate (Maria Curie-Skłodowska University, Lublin). She is currently a student of Film Production at the Łódź Film School. Joanna was a foreign language lecturer and translator but has always been primarily interested in working towards equality and anti-discrimination.

In July 2015 she started her internship with Homo Faber, which she found to be a source of immense satisfaction and sense of agency, allowing her to work towards a reality where all citizens of Lublin and the region enjoy better and safer lives. Since 2016, Joanna is the originator and organizer of the “Demakijaż” Festival. She is also associated with the initiative Grrrlz GET LOUD promoting women and girls on the independent music scene. In the future she sees herself working in the third sector. In her free time she reads, cooks and travels. 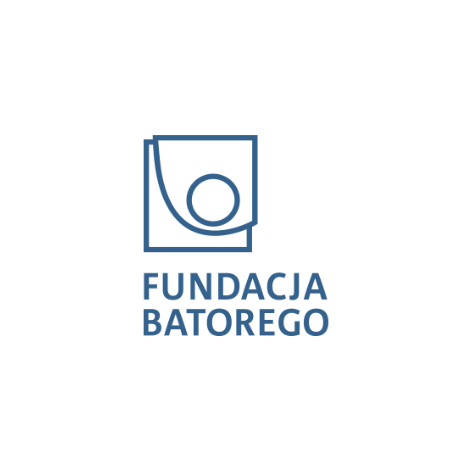 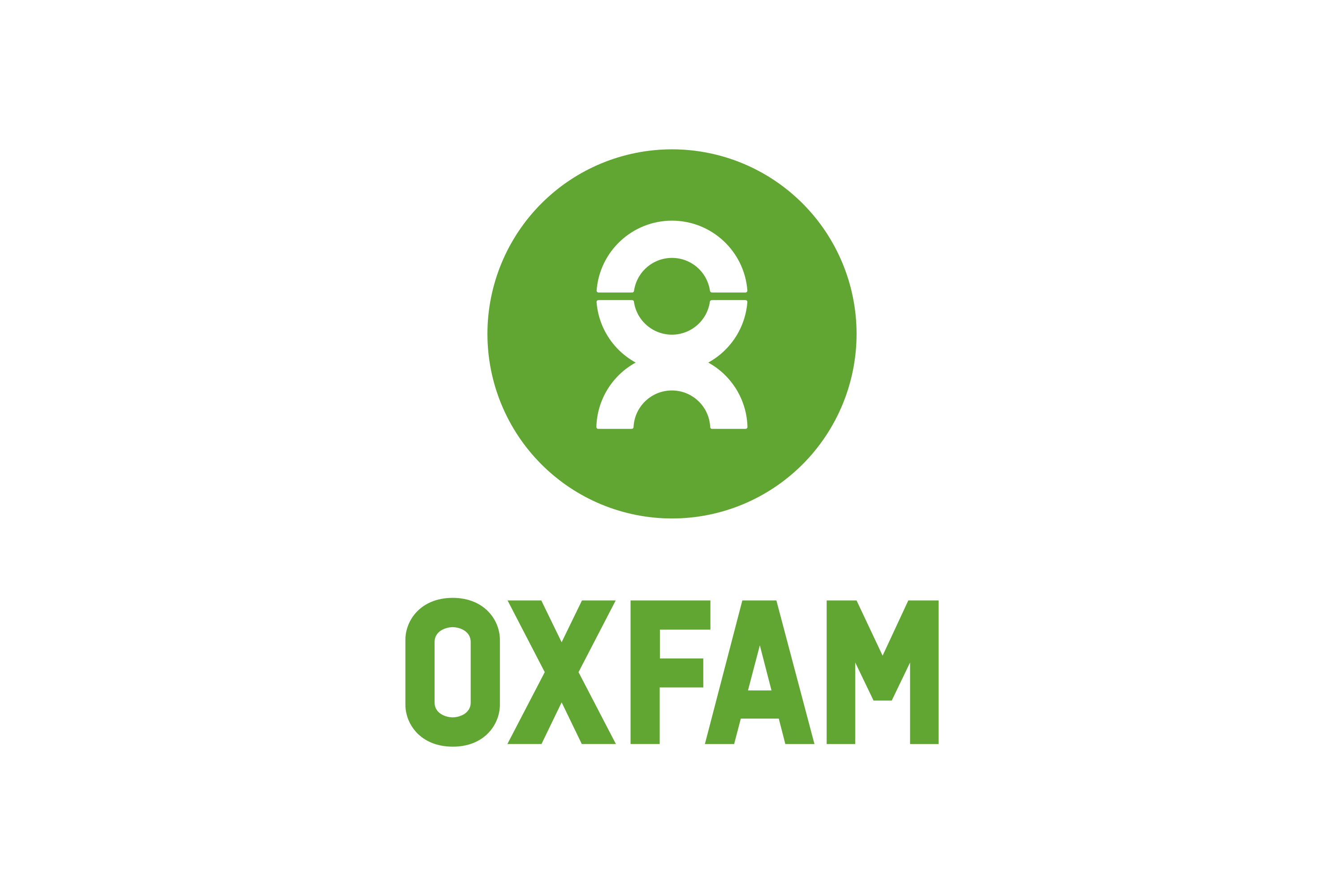 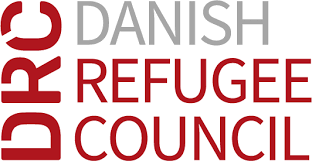